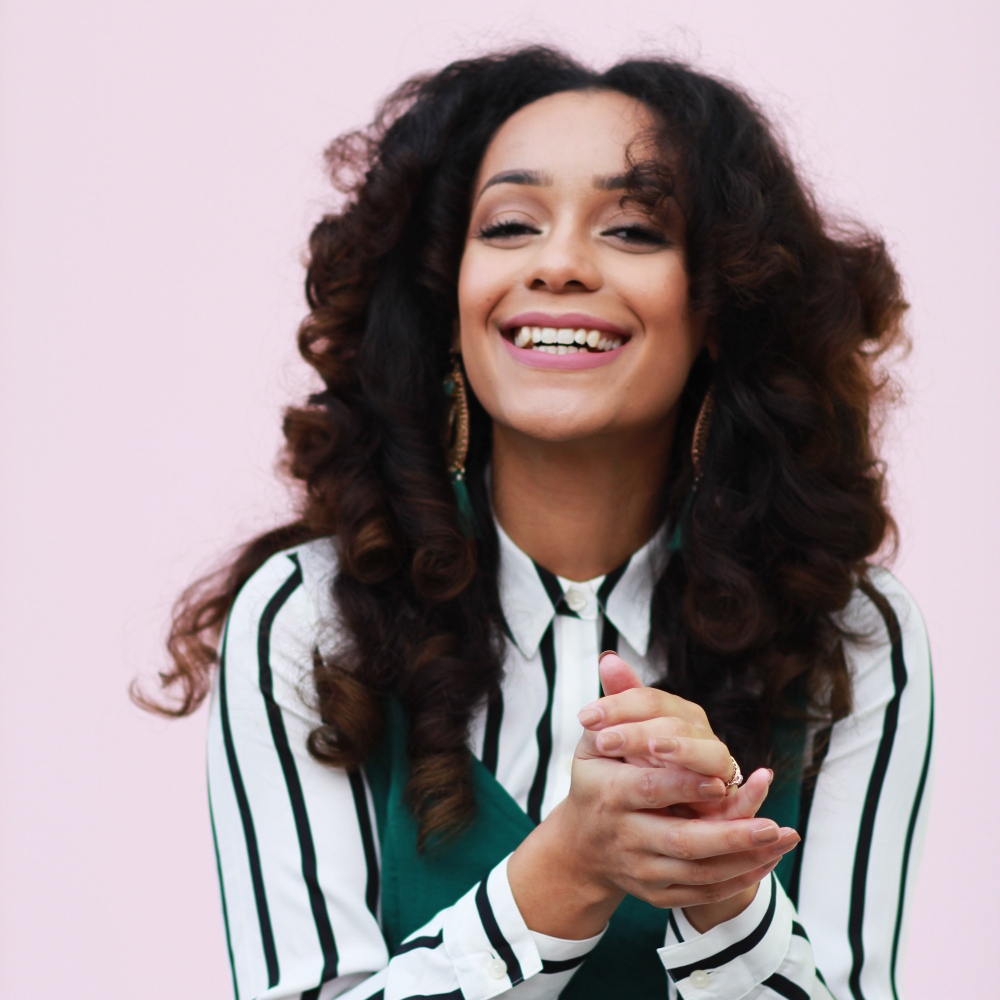 Kytia L’amour is a performer from Hawaii living in sunny Southern California. Since beginning in 2008, she’s been published as a model and photographer online, in newspapers, and in international magazines.

Kytia has been privileged to act, sing, and dance in front of packed audiences in cities throughout Hawaii and California. She has worked with talents such as Kristen Bell, Don Cheadle, Katy Perry, Drake, Kelly Rowland, Pharrell Williams, Ne-Yo, Queen Latifah and more on the sets of a plethora of projects since debuting as an actress.

She has also enjoyed co-starring in TV pilots and independent feature films that screened at prominent film festivals between working on productions of major TV networks.

Kytia L’amour is currently working with fashion, beauty, and lifestyle brands as a digital influencer and content creator and produces insightful and visually enticing videos for her quickly growing YouTube channel. Some of her clients include Nekter Juice Bar, Carrano, Mixed Chicks, LuLaRoe, DREAM PAIRS, and Modern Gents Trading Co.